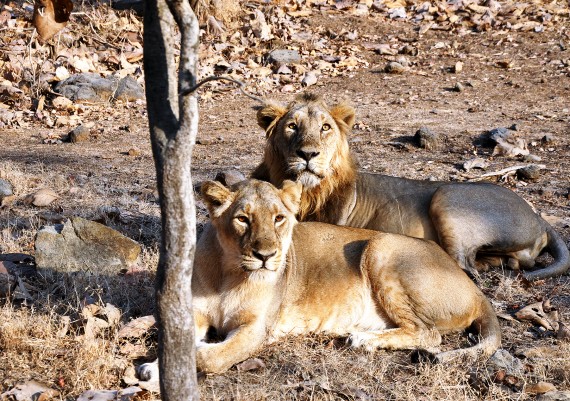 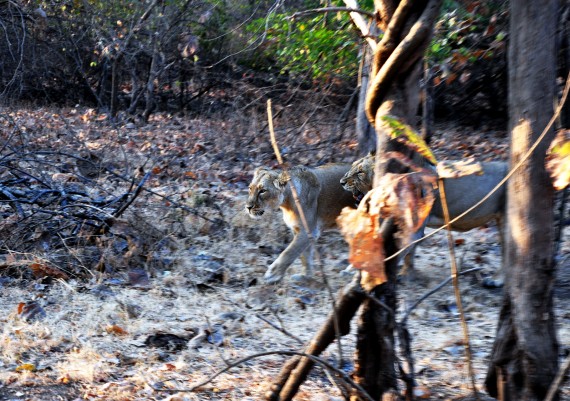 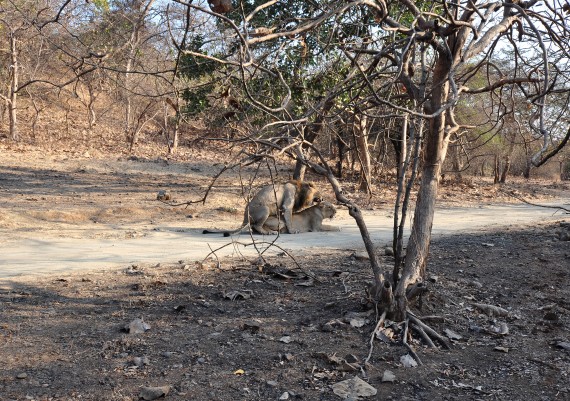 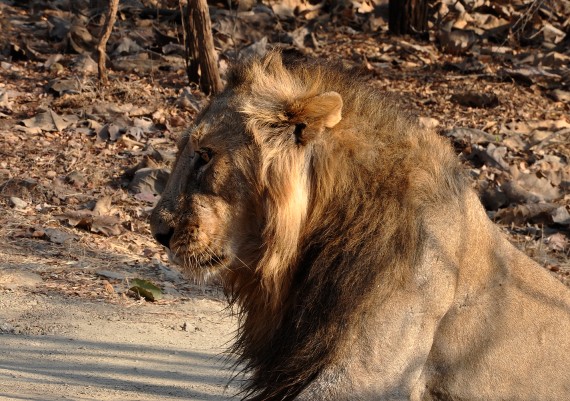 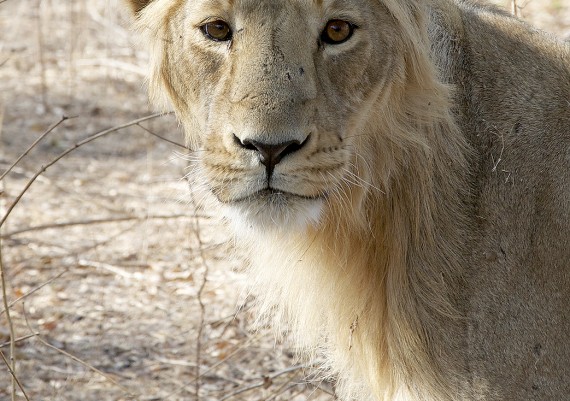 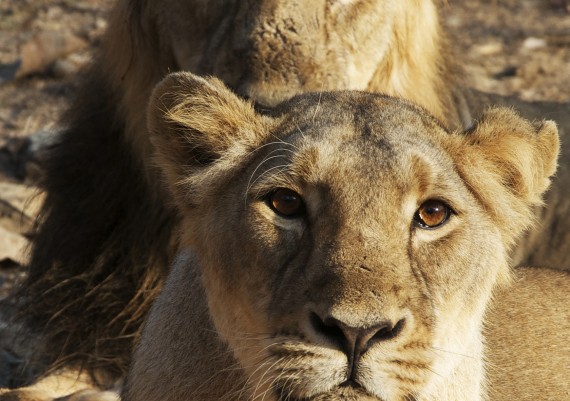 The Asiatic lion (Panthera leo persica), also known as the Indian lion or Persian lion, is a lion subspecies that exists as a single population in India's Gujarat State. It is listed as Endangered by IUCN due its small population size. The lion population has steadily increased in the Gir Forest National Park, more than doubling from a low of 180 individuals in 1974 to 411 individuals comprising 97 adult males, 162 adult females, 75 sub-adults, and 77 cubs as of April 2010.