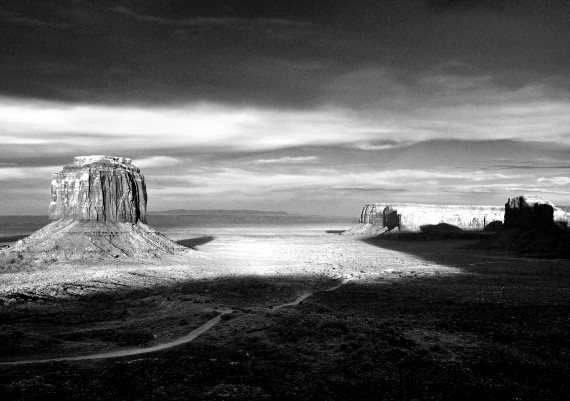 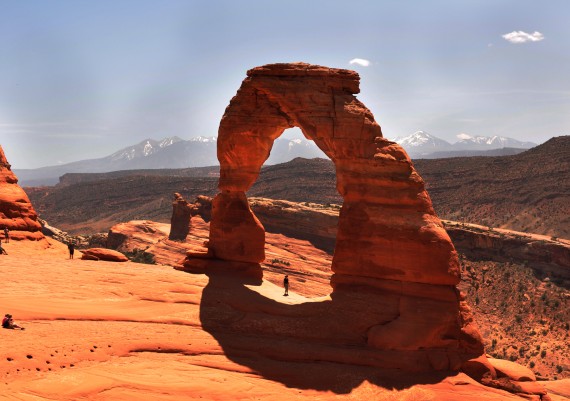 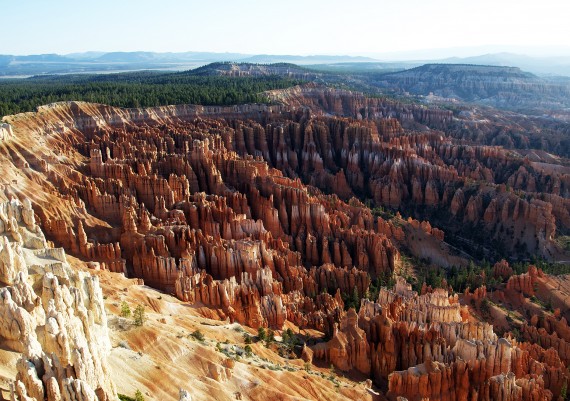 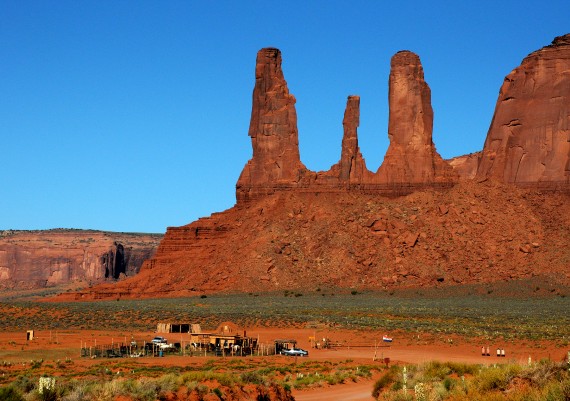 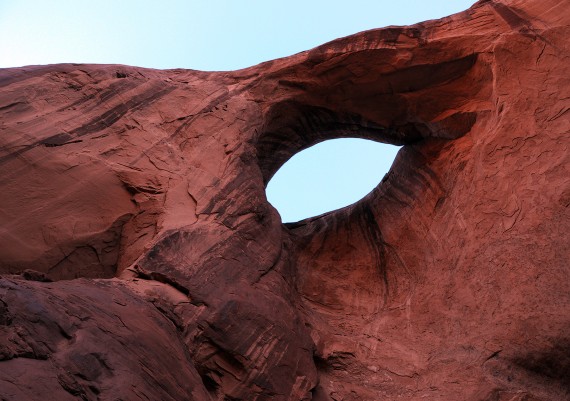 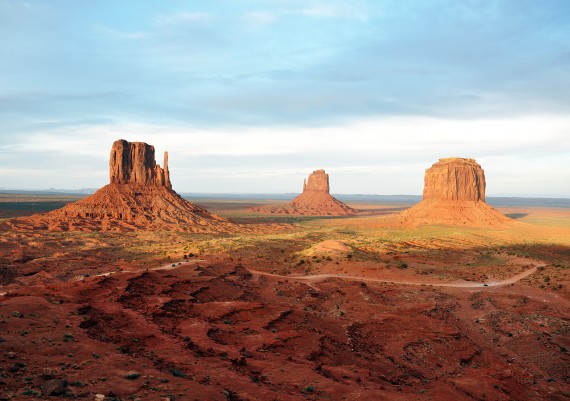 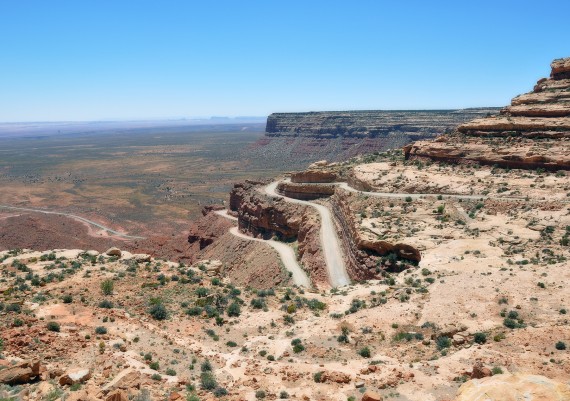 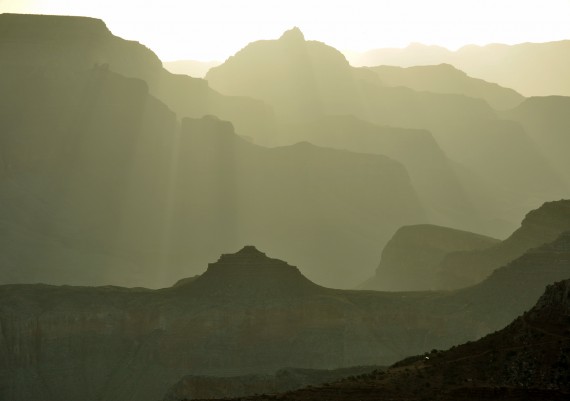 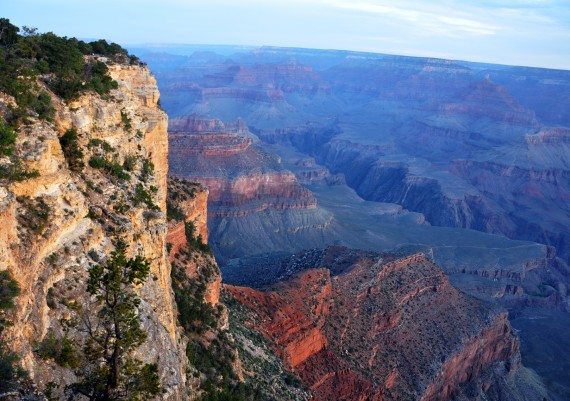 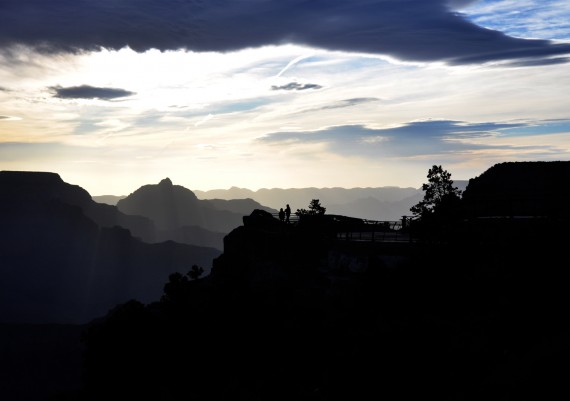 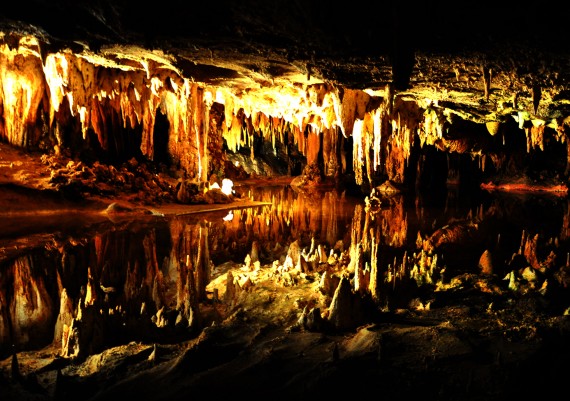 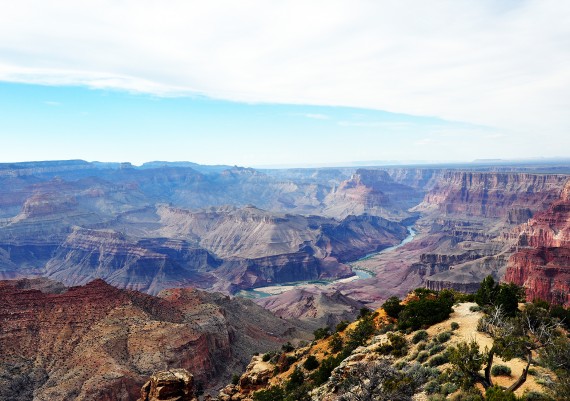 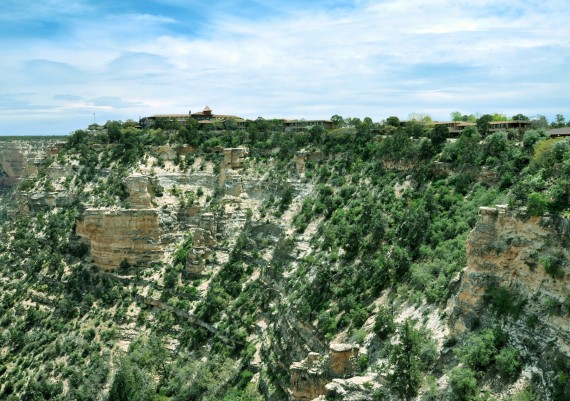 The Grand Canyon is 277 miles (446 km) long, up to 18 miles (29 km) wide and attains a depth of over a mile (6,000 feet or 1,800 meters).[1]Nearly two billion years of Earth's geological history have been exposed as the Colorado River and its tributaries cut their channels through layer after layer of rock while the Colorado Plateau was uplifted.[2] While the specific geologic processes and timing that formed the Grand Canyon are the subject of debate by geologists,[3] recent evidence suggests that the Colorado River established its course through the canyon at least 17 million years ago.[4][5] Since that time, the Colorado River continued to erode and form the canyon to its present-day configuration.[6]

For thousands of years, the area has been continuously inhabited by Native Americans who built settlements within the canyon and its many caves. The Pueblo people considered the Grand Canyon ("Ongtupqa" in the Hopi language) a holy site, and made pilgrimages to it.[7] The first European known to have viewed the Grand Canyon was García López de Cárdenas from Spain, who arrived in 1540.[8]